The Georgia legislature is considering a new exemption to the state’s longstanding franchise laws against vehicle manufacturers selling directly to consumers. Senate Bill 398 is currently before the Georgia State Senate. If adopted, it would expand the limited 2015 exception granted to certain manufacturers of electric vehicles. The bill retains allowances for manufacturers that exclusively assemble zero emissions motor vehicles and have never sold vehicles in Georgia through a franchised new motor vehicle dealer, but it would jettison the five-location cap established in 2015 for such automakers that meet specific new conditions. Those conditions include maintaining service and repair facilities in Georgia, directly or through an authorized agent, to satisfy consumer duties under the Georgia Lemon Law; being domiciled in the U.S.; and maintaining a physical location in the U.S. for the direction, control, and coordination of activities.

Apparently driven by the Rivian Automotive announcement of plans to build a $5 billion electric truck plant outside Atlanta, and related incentives offered by the State, SB 398 would potentially allow manufactures, like Rivian and Tesla, to sell their electric vehicles directly to consumers more broadly throughout the State. If adopted, over opposition from franchised dealers, the bill could lure more EV-only automakers to the State.

Currently, SB 398 is in the Georgia Senate for consideration and should be voted on by the end of the legislative term. If approved by the Senate and the Georgia House, it would then be sent to the Governor for signature. 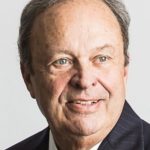 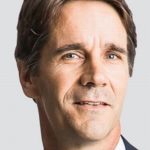 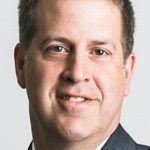