Is South Africa Seeing the End of Virtual Hearings?

In March 2020, much like all other professions, litigators had to adapt to a virtual world while also having to grapple with changing court directives and processes. The move to a virtual courtroom was often seen as beneficial to clients, as it contributed to cost savings.

However, with the National State of Disaster coming to an end after a little over two years, for many, life appears to be returning to normal. What does this mean for litigators?

Proposed Guidelines for Court Operations post the National State Of Disaster have been issued by the Gauteng Division. Initially, during the National State of Disaster, the default position was that proceedings would occur virtually, and only where it was impossible to arrange teleconferencing or alternative electronic means, could the judge seized with a matter direct a hearing in which the representatives of the parties would appear physically.

After June 2021, the final discretion as to whether a matter would be heard in open court remained with the presiding judge, and not only in instances where a virtual hearing was impossible.

The proposed guidelines acknowledge that there are a number of challenges facing the state of operation of the courts, such as unstable internet connectivity and lack of functional air conditioning. The following guidelines have therefore been proposed:

The proposed guidelines also indicate that it is preferable that all judges issue any directive pertaining to the conduct of their various courts, at least one week prior to the commencement of the hearings.

While the proposed guidelines leave much to the presiding judge's discretion to determine the conduct of the hearing, there are indications that a move away from virtual court is approaching. For example, the proposed guidelines also stipulate that the Pretoria Society of Advocates has requested the acting judge president to direct that civil hearings be conducted in open court.

This is a pity, given that with virtual court hearings, the costs of traveling in advance of the hearing and the cost of accommodation in Bloemfontein was avoided. 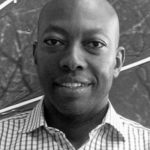 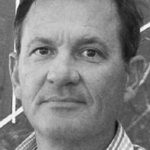 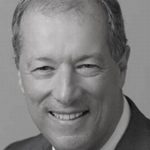