Philippi, Prietocarrizosa, Ferrero DU & Uría is a major Ibero-American law firm, which resulted from the 2015 merger between the Chilean law firm Philippi, Yrarrázaval, Pulido & Brunner and the Colombian law firm Prietocarrizosa, with the participation as active partner of the Spanish law firm Uría Menéndez. In 2016, Ferrero Abogados and Delmar Ugarte, two Peruvian law firms highly recognized by their tradition, service quality and prestige in the Peruvian legal market, joined the Firm after their full integration to the organization.

Now the firm has 57 partners and more than 400 lawyers, consolidating itself as one of the leading and most important law firms in the region.

Looking forward, the firm seeks to respond efficiently to new demands for professional services resulting from the growing economic relationship between the countries of the Pacific Alliance (Chile, Colombia, Mexico, and Peru), as well as a growing interest in Latin America by European, Asian, and North American companies.

Philippi Prietocarrizosa Ferrero DU & Uría has boosted its partnership by adding two partners in Peru and one in Colombia.

In our latest edition of WWL: Mining, we feature 434 of the top mining practitioners in the world, across 61 different countries and 229law firms.

We have the honor to inform you that PPU has appointed three new esteemed partners with national and international recognition.

Firm Offices in Other Jurisdictions 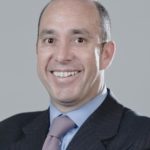 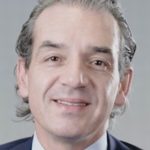 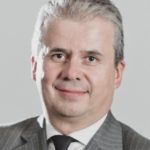 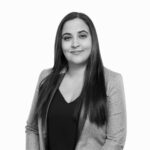 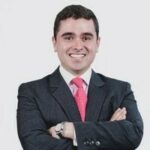 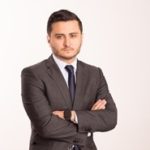 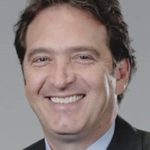 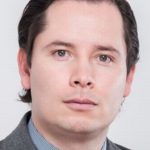 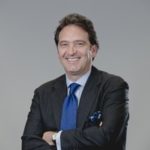 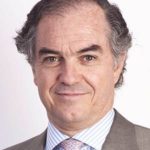 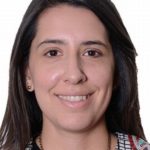