In July 2016, arising out of the financial challenges and impact faced by the retail industry which had a corresponding impact on their sole customer, the Company restructured the Multi Skilled Technicians (“MST”) Division to cater to the changes in its operational needs.

In this period when a global comparison was undertaken, the operations in Malaysia were found to be heavily overrun with a ratio of 157 employees to cater towards 200 stores whereas in Australia the ratio was 1:4 and in Britain 1:5.

Although the Company had intended for 15 employees to be retrenched, this was subsequently reduced to 12 employees which included all Claimants. Seven of the 12 employees who were retrenched pursued their claims before the Industrial Court.

The restructuring and ensuing retrenchment exercise was confined to the MST Division only as it was the highest resource centre operationally and financially. Given the reduction in the volume of operations and need to reduce escalating costs to ensure the efficiency and viability of operations, the Company undertook the exercise applying its own selection criteria comprising of the qualifications, skills sets and efficiency of the employees to be retained. Having examined the criteria adopted by the Company and the rationale extended in the selection process, the retrenchment of all Claimants was upheld.

The Company was represented in the instant matter by Suganthi Singam, who is a Partner in our Employment and Administrative Law Practice Group and the Head of the Immigration Practice Group 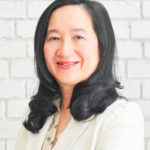 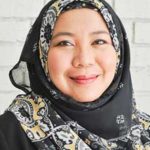 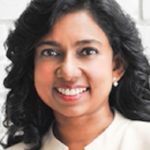 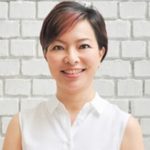 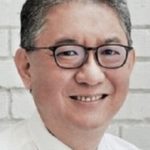