The IFLR Asia Pacific Awards is an international annual awards event that recognizes top performing law firms in the Asia Pacific region focusing on legal innovation in cross-border market transactions. IFLR has over 30 years of experience analyzing the global legal market and has been a market leader in financial law publication for lawyers for financial institutions, corporates, and the private practice.

Among prominent deals which VILAF has recently advised include the US$1.5 billion IPO of SCG Packaging, the US$240 million sale of Thinh Phat Cables and Dovina to Stark Corporation, the acquisition by Siam Cement Group of 70% shares in Duy Tan Plastics, the US$203 million investment by a GIC-led consortium of investors in Vinmec (Vingroup’s hospital chain), the US$160 million investment in tier-2 convertible bonds in HD Bank by international financial institutions, and the US$89 million acquisition by Thai Containers Group of 94.11% shares in Bien Hoa Packaging (SOVI).

Last month, VILAF has again been ranked as a Tier 1 law firm by Legal 500 on all major legal practices, including Banking & Finance, Capital Markets, Corporate and M&A, Dispute Resolution, and Projects and Energy.

Six partners of VILAF are also ranked on Legal 500, including: 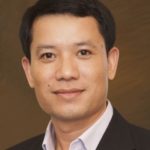 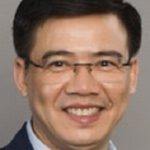 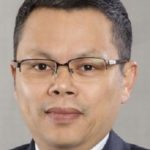